MINNEAPOLIS (KMSP) - The newly-dubbed 2015 WNBA Champion Minnesota Lynx popped bottles in the locker room after defeating the Indiana Fever in Game 5, marking their first championship win on their home court. The festivities continued at a private post-game Prince concert at Paisley Park, who invited all players and office staff to party with him until dawn. He watched the game from a Target Center suite. 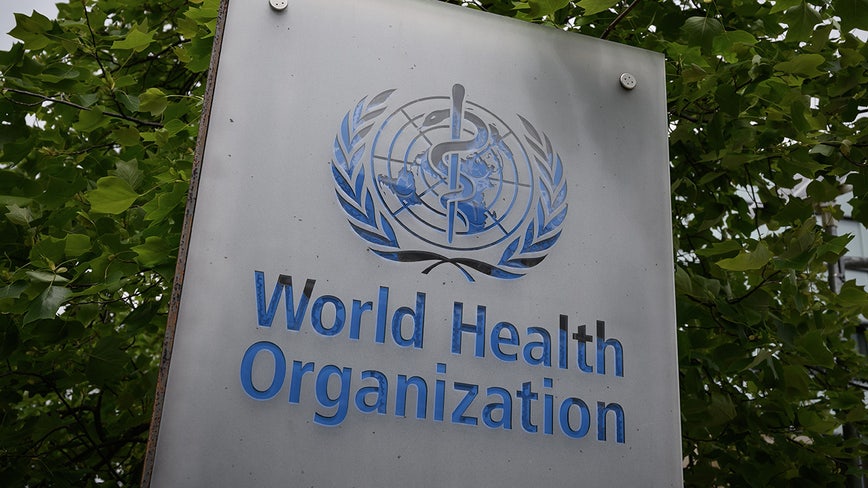