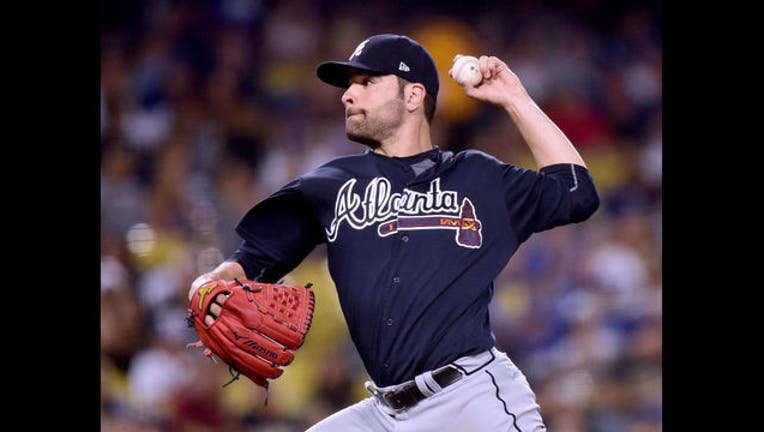 MINNEAPOLIS (KMSP) - The Minnesota Twins are getting an added boost on the mound.

Recker has played in 206 major league games with Oakland, Cubs, Mets and Atlanta, batting a collective .199 average. Playing for Triple-A Gwinnett this season, he has earned a .223 average with eight double and four home runs.

The Twins will make their roster moves after Monday night's game against the Dodgers.