MINNEAPOLIS (KMSP) - The Minnesota Twins are starting their 2017 season off strong, with two straight wins against the Kansas City Royals.

The Twins finished with a 9-1 victory over the Royals at Target Field on Wednesday afternoon. They opened their season on Monday with a 7-1 win after taking a commanding lead in the seventh inning.

The Twins are looking to improve from last season, where they suffered 103 losses.  So far, they’re off to a good start. But, there’s still a lot of baseball to be played yet this year.

The Twins will face the Royals for the final game in this series Thursday at 12:10 p.m. 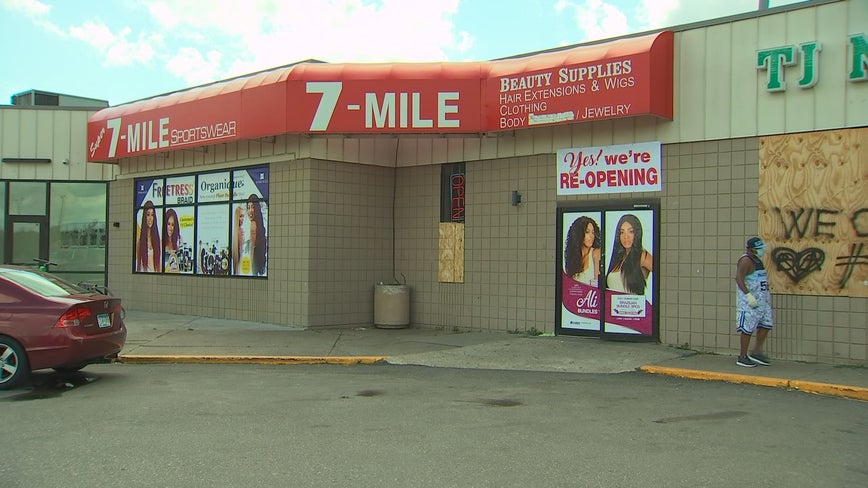