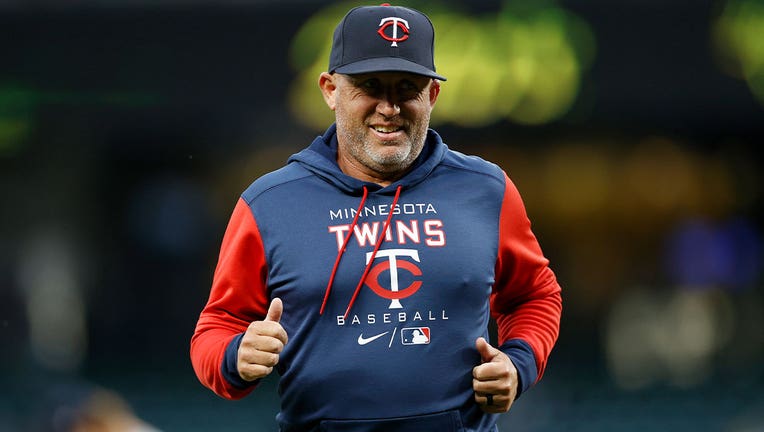 Pitching coach Wes Johnson #47 of the Minnesota Twins looks on during the game against the Seattle Mariners at T-Mobile Park on June 14, 2022 in Seattle, Washington. (Steph Chambers / Getty Images)

Johnson is set to join the LSU Tigers as their pitching coach. The news was first reported by college baseball blog D1Baseball. A rep for the Twins confirms Johnson will remain with the team through the road series against Cleveland. His final day with the team will be Thursday.

Johnson came to the Twins in 2019 when Rocco Baldelli came on board. Johnson is familiar with the college game, serving with the University of Arkansas before joining Minnesota.

The gig with LSU is rumored to pay more than what Johnson is making with the Twins.

Johnson has done a solid job for Minnesota so far this year with a starless rotation. Outperforming expectations, the Twins currently rank 11th in the league for ERA.

The team expects to release more details this week on the change.