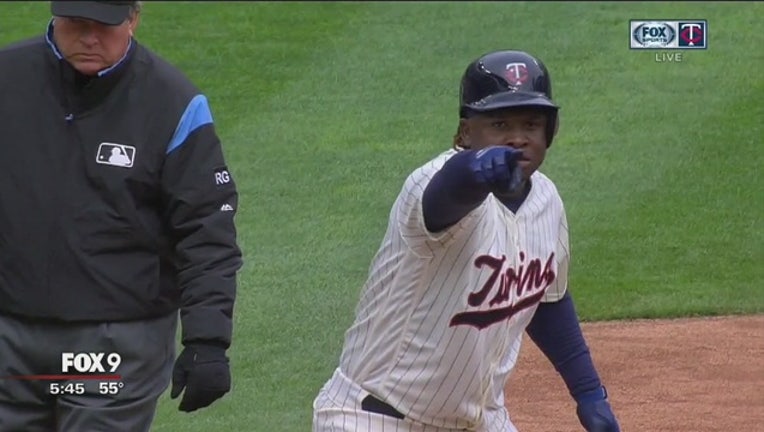 MINNEAPOLIS (KMSP) - The Minnesota Twins will play a game in Puerto Rico for the first time in team history next season, Major League Baseball announced Wednesday.

The Twins will play the Cleveland Indians in a two-game series at Hiram Bithorn Stadium in San Juan, Puerto Rico on April 17 and 18 in 2018. Minnesota will be the home team for the series.

The games will be the first regular season games played in Puerto Rico since 2010.