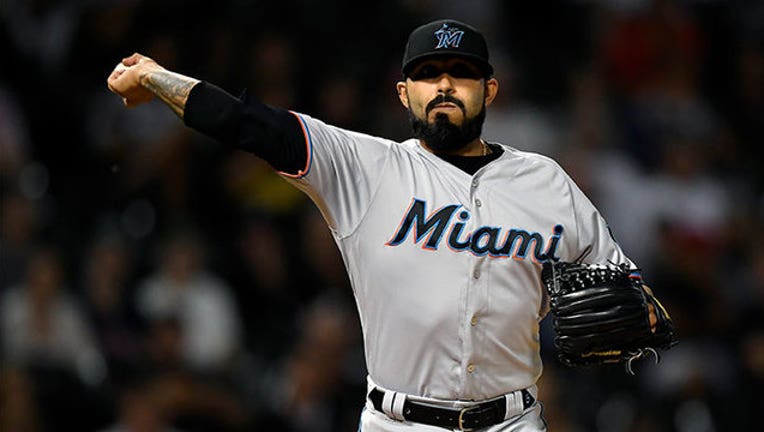 MINNEAPOLIS (FOX 9) - The Minnesota Twins have added a new asset to its bullpen.

Saturday, the team announced it had sent prospect Lewin Diaz to Miami for RHP Sergio Romo, minor league pitcher Chris Vallimont, and a player to be named later.

The acquisition of 36-year-old Romo will help the Twins bolster their bullpen depth, adding a reliable veteran who has 3.58 ERA on the season with 17 saves.

The trade comes as the Twins work to hold onto their lead in the AL Central and make some waves once the postseason comes around.