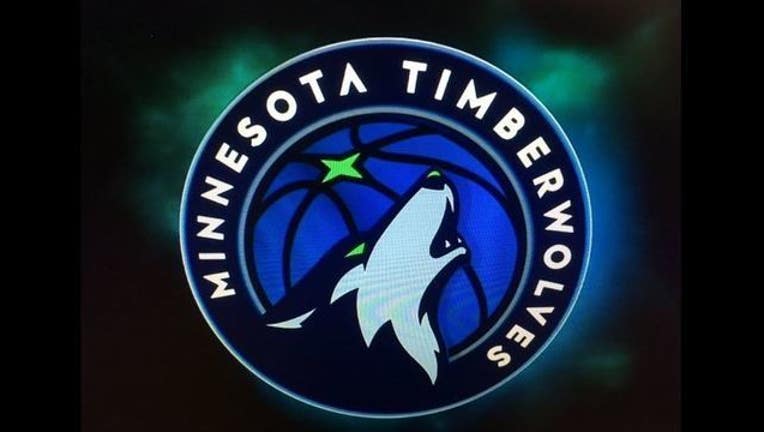 MINNEAPOLIS (KMSP) - The Minnesota Timberwolves will be wearing Fitbit patches on their uniforms beginning with the 2017-18 season, as the NBA begins its three-year pilot program that allows teams to sell an advertiser’s logo on their jerseys.

The Fitbit logo will also appear on the D-League Iowa Wolves jerseys.

The Timberwolves also announced they are exploring opportunities for the Iowa Wolves to serve as a test for using Fitbit technology to enhance basketball performance. The Timberwolves will encourage all employees to use Fitbit devices in their corporate health and wellness initiatives.

As part of the deal, Fitbit will also get branding opportunities inside Target Center, on the Timberwolves app and in the team store. The Timberwolves and Fitbit are also working to integrate the new concessions menus into the food logging section of the Fitbit app to help track calories consumed at games.

The Timberwolves unveiled their new logo at the end of last season. The team’s new uniforms, with the Fitbit patch, will be unveiled later this season.