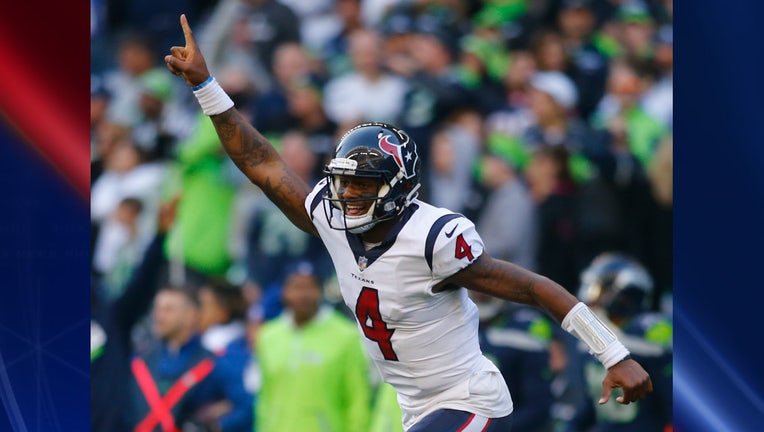 MINNEAPOLIS - There’s a week and change before the Tampa Bay Buccaneers host the Kansas City Chiefs for the Super Bowl, and much of the talk leading up to the biggest game in football has nothing to do with the actual game.

Most conversations this week have centered around Deshaun Watson and his future, or lack thereof, with the Houston Texans. Watson reportedly requested to be traded recently, after coming of the best season of his career. He threw for more than 4,800 yards, had 33 touchdowns and just seven interceptions in 16 games. After a 4-12 season, he’s not happy in Houston and wants out.

So could the Vikings be a destination? The short answer is it’s highly unlikely, but ESPN staff writer Bill Barnwell came with a scenario that could bring Watson to Minnesota.

It’s not going to happen, but it provides for some fun fodder. The reality for the Vikings is Cousins isn’t the problem. He just finished one of the best seasons of his career, completing 67 percent of his passes for more than 4,200 yards, a career-high 35 touchdowns and 13 interceptions. Sure, he came up short in some big moments in 2020, but the Vikings finished No. 4 in total offense and were 7-9 largely due to relying on rookie defensive backs and a myriad of injuries on defense.

If the Vikings are going to make an investment, it should be on the offensive line. Give Cousins more time to survey a defense, and he’s proven he can make plays.

So yeah, it’s fun to think about the Vikings trading for Watson. But until the defense gets figured out, the Vikings won’t be heading to a Super Bowl any time soon.