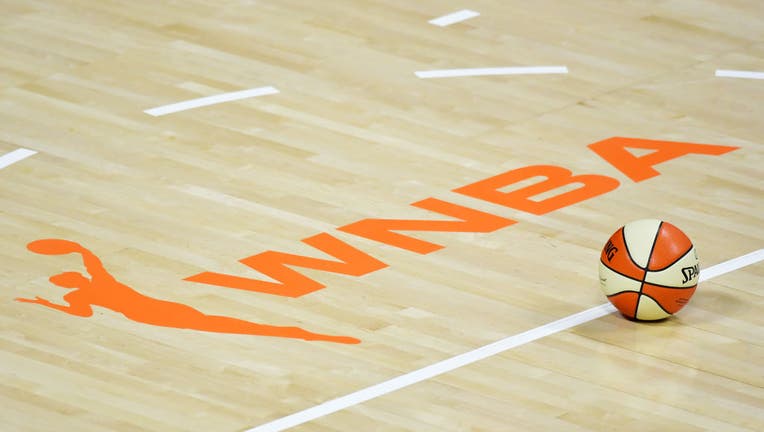 The WNBA will allow coaches to challenge one play a game next season, and the league is also heightening the penalty for transition take fouls.

The league announced the changes on Thursday. The league’s competition committee recommended the rules changes and the WNBA Board of Governors approved them.

Both rules, which will go into effect next season, are already used in the NBA.

Coaches will be able to challenge one time per game, regardless of whether the challenge is successful.

The team can use its challenge to get an instant replay review of a foul called on its own team, an out-of-bounds violation or a goaltending call.

The Seattle Storm's Sue Bird played her final game after the team lost to the Las Vegas Aces in game 4 of the semifinals.

The new transition take foul, in which a team deliberately fouls a player to stop a fast break, will award one free throw to the team that gets fouled, which can be shot by anyone on the court, as well as give the ball to the offensive team. The player who committed the foul will also be assessed a foul.