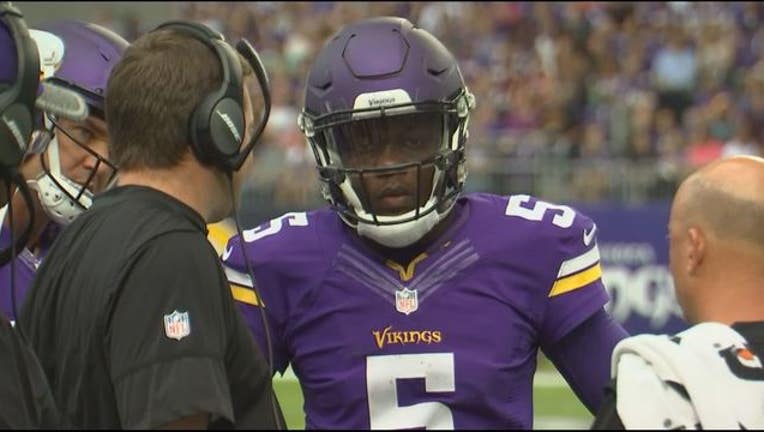 The Vikings are reportedly not planning to assert that Bridgewater's four-year rookie contract tolls-- which would have kept him in Minnesota for another season.

Bridgewater, 25, missed all of the 2016 season after tearing his ACL and dislocating his knee during a con-contact drill in preseason practice. He started the 2017 season on the PUP list, but was reactivated in Week 10. He spent the rest of the season as the backup to Case Keenum.

Keenum reportedly will not receive the franchise tag and will likely also become a free agent this season. The deadline for teams to apply a franchise tag is March 6.

Keenum, 29, led the Vikings to 11 regular season wins last year, and helped punch the team’s ticket to the NFC Championship with the Minneapolis Miracle touchdown to Stefon Diggs in the last-second Divisional win over the New Orleans Saints.