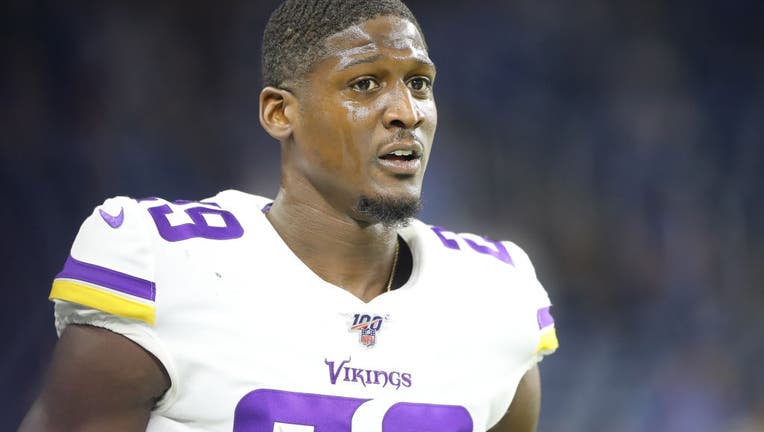 Minneapolis - After being cut by the Minnesota Vikings in the days leading up to NFL free agency, cornerback Xavier Rhodes has a new home.

Rhodes has reportedly agreed to a one-year deal to play for the Indianapolis Colts. Rhodes started 15 games for the Vikings last season, recording 63 tackles and seven tackles for a loss. He was targeted more by opposing quarterbacks as the season progressed, and at one point said “I have to play better” after a rough stretch last season.

Rhodes did not have an interception last year, the first time that’s happened since his rookie season in 2013.

Rhodes’ play has declined since being named First-Team All Pro in 2017, when he started 16 games, had 56 tackles and two interceptions. He earned his first Pro Bowl selection in 2016 after recording 52 tackles and five interceptions, one returned for a touchdown, in 14 starts.

He also had a recurring issue with penaltiel. Rhodes led the Vikings last season with eight penalties, four of which were defensive pass interference. His 139 penalty yards were nearly double the next closest player. Rhodes has led the Vikings in penalties in four of the past five seasons.

He signed a five-year contract in 2017 that was worth a reported $70 million, $41 million guaranteed

In seven seasons with the Vikings, Rhodes had 372 tackles, 15 tackles for a loss and 10 interceptions in 97 starts and 104 games.

The Vikings face the Colts as a road opponent this year, but we don't know when that will be. The NFL schedule has not yet been released.