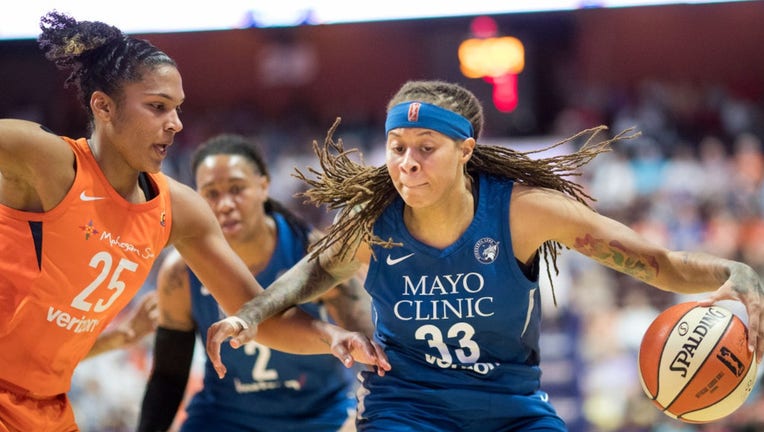 (FOX 9) - Former Minnesota Lynx star Seimone Augustus will be retiring from the WNBA to begin a career in coaching, according to a report by Winsidr.

Augustus spent 14 of her 15 seasons with Minnesota, where she won four WNBA championships. She was picked first overall in the draft by the Lynx in 2006.

Throughout her storied career, she has been a WNBA All-Star eight times, won three Olympic gold medals, and named the 2006 Rookie of the Year and 2011 Finals MVP. As a Lynx, she averaged 15.9 points per game on a 48% field goal percentage.

Augustus spent her last season with the Los Angeles Sparks. According to reports, she will continue a role with the Sparks as an assistant coach.