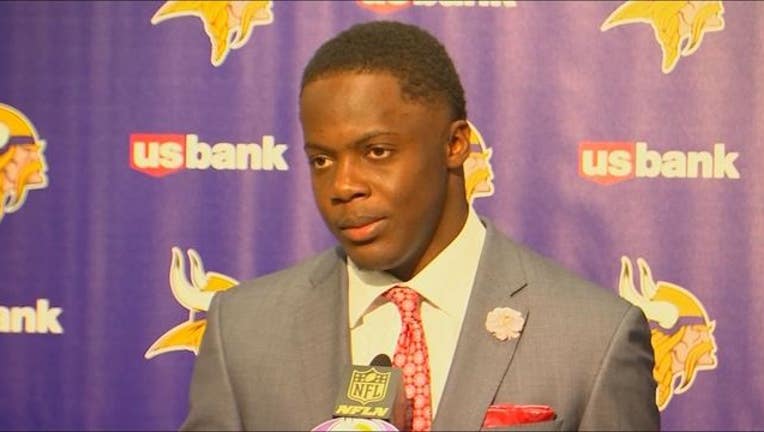 (KMSP) - ESPN NFL Nation reporter Ben Goessling reported Vikings quarterback Teddy Bridgewater, who suffered a concussion in last week's game against the Rams, has been cleared to play against the Oakland Raiders on Sunday.

Head coach Mike Zimmer said Bridgewater passed his first concussion test earlier this week after taking a vicious blow from Rams defensive back Lamarcus Joyner, sidelining him before the Vikings' overtime win. He was diagnosed with a concussion after being elbowed in the head while he was sliding for a 5-yard gain with about 13 minutes remaining in the fourth quarter.