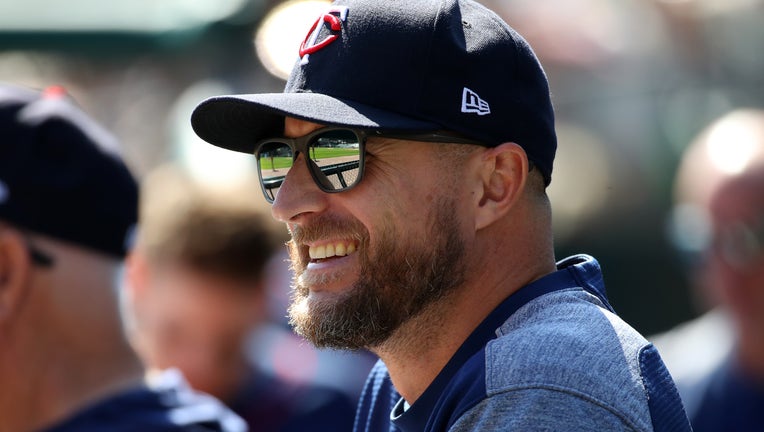 With baseball back on the horizon and an Opening Day set for the end of July, Rocco Baldelli’s Minnesota Twins will return with high expectations. Coming off a 101-win campaign a year ago, and entering a season with lots of unknowns, who fills out the 30-man roster?

Thanks to COVID-19 we aren’t certain what the 2020 Major League Baseball season is going to look like. We know who Minnesota will play, and we know the constructs of what the league hopes to take place. In order to combat some of the havoc the virus could wreak, new roster stipulations have been put in place.

A 26-man roster was adopted to start this season, but now it will be a 30-man situation from the get-go before later dropping to 28 and eventually 26. Matthew Trueblood recently did a great job breaking down who the Twins could assign to their 60-man active player pool, and it is from there that these 30 names will all come.

Let’s take a stab at who they’ll be:

There’s no change here from what should have been expected back in March. Astudillo was probably one of the most likely to be right on the fringe, but his positional flexibility could have got him a spot. Garver will handle the lion’s share of catching duties while the veteran Avila can give him a day off when need be.

Moving over to first base for the upcoming year, Miguel Sano has a new home. Of course, he’s doing that to accommodate the newly acquired star Josh Donaldson. Polanco will be back at short and Luis Arraez owned into the starting second base role. Expect Adrianza to play utility man all over the dirt.

Minnesota’s outfield may be the best in baseball when healthy. Buxton is arguably the gold standard in center, and Kepler shined defensively in 2019. Rosario will be back in left after not being moved over the winter. Jake Cave was going to be up against a roster crunch to start the year, but the additional spots get him in. Marwin Gonzalez can once again be a productive utility man but has always been best served in an outfield corner.

That’s it, he’s the guy. When Cruz is your DH, there’s not much reason to tinker with it. 41 homers a year ago, time to rest the wrist injury, and a shorter workload this season could see him put up a very nice encore performance.

This group looks a bit different than it would have back in March, but only for the better. Berrios is working towards becoming a true ace, and the short season actually benefits him. Odorizzi flashed well last year and would have been in consideration for a Cy Young based on his first 12 starts of 2019. Maeda is the newcomer after being acquired for Brusdar Graterol, and he’s an exceptional frontline arm. Getting a healthy Rich Hill to start the season is a big boost for the Twins, and despite his injury history, he’s made at least 12 starts every year since 2015. Bailey is probably the wildcard here, but the Twins clearly saw something they could work with after he went to Oakland.

Crazy how much can change in a year. After entering 2019 with uncertainty, this group may now be the best in baseball and there’s little unknown regarding who will comprise it. Rogers has emerged as the established closer with May and Romo providing setup work. Clippard is a proven vet and nice addition, while Littell emerged as a difference maker last year. Wisler doesn’t have good numbers but it’s clear Minnesota wants to see his slider work, and Stashak gets an inclusion after his ridiculous K/BB rate a year ago. The addition of spots on the roster helps guys like Dobnak, Smeltzer, and Thorpe who were all competing for rotation jobs this spring. They can work in long relief or spot start duty.

It’s interesting that not a whole lot has changed from a roster projection I did back in February. I think that’s a testament to the talent Minnesota employs, and the additional spots really just sorted out some fringe players getting inclusion. We’ll see how things change over the course of the year with the hope that a clean bill of health stays consistent for all.