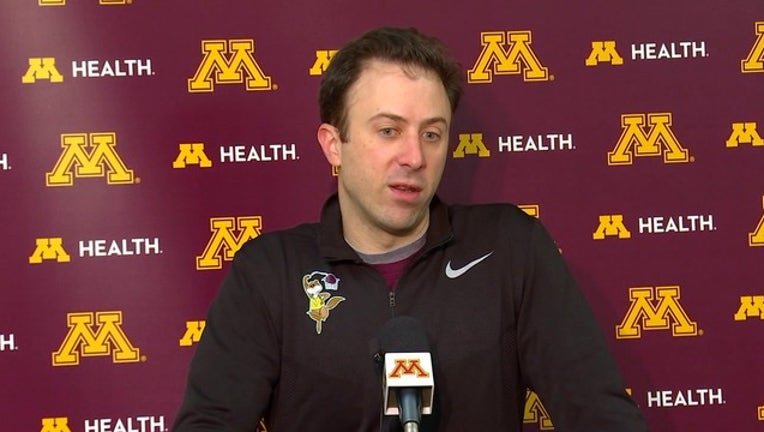 MINNEAPOLIS (FOX 9) - Richard Pitino and the University of Minnesota men’s basketball team announced the signing Tuesday of the fourth player to the 2019 recruiting class.

Pitino signed Drexel graduate transfer Alihan Demir, a 6-9 forward originally from Turkey. He’s set to graduate from Drexel, and join the Gophers in June. He will be immediately eligible.

Demir spent two seasons at Drexel and earned third team All-Colonial Athletic Association honors last season. He was second on the Dragons in scoring (14.8 points per game), and rebounding (6.4 per game). For the season, he shot 51.2 percent from the field.

"We are extremely excited about welcoming Alihan to our basketball program," Pitino said. "With his skill, size and versatility I expect him to make an immediate impact.  He will do great things on and off the court."

The Gophers still have one scholarship left for the 2019 class, and it could be two if Amir Coffey decides to pursue a professional career instead of returning for his senior season.

Pitino is coming off a 22-14 season and his second trip to the NCAA Tournament with the Gophers in three seasons.