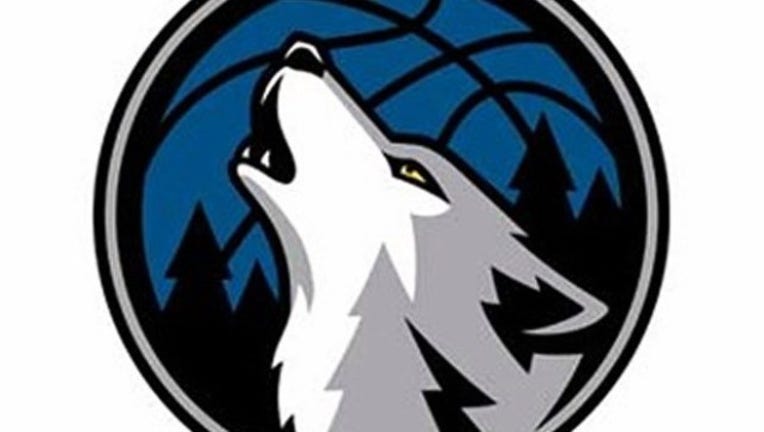 The Minnesota Timberwolves enter Tuesday night's NBA Draft Lottery with the best chance to land the No. 1 overall pick, but history is working against them.

- The Wolves have never selected No. 1 overall.

- Timberwolves owner Glen Taylor will represent the team in the lottery selection, which will be held at 7 p.m. CT at the New York Hilton Midtown.

- This is the third time in franchise history the Wolves have been slotted to receive the No. 1 overall pick prior to the draft lottery. In 2011, they landed the No. 2 pick (Derrick Williams), and in 1992 they fell to the No. 3 pick (Christian Laettner).

- The last team slotted for the No. 1 pick, pre-lottery, to actually receive the top pick was Orlando in 2004.