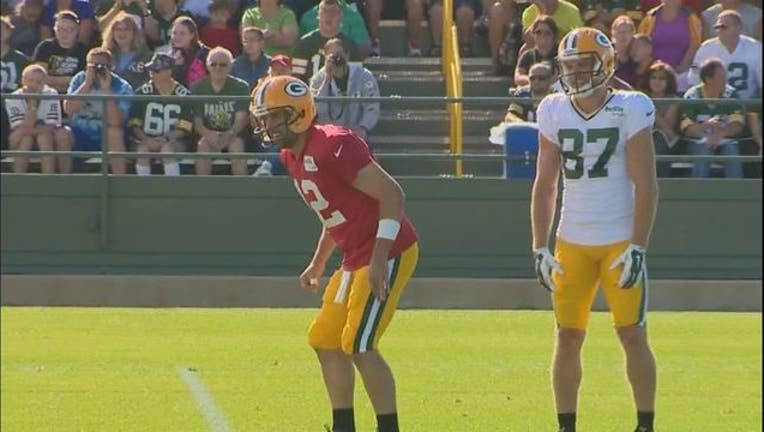 Nelson told ESPN the Magazine working cattle is his favorite duty in the town of under 1,000, and he also operates the combine to cut wheat.

"I probably identify more as a farmer" than a football player, he told the magazine.

Nelson was the star quarterback at Riley High School and transitioned to wide receiver as a walk-on at Kansas State.