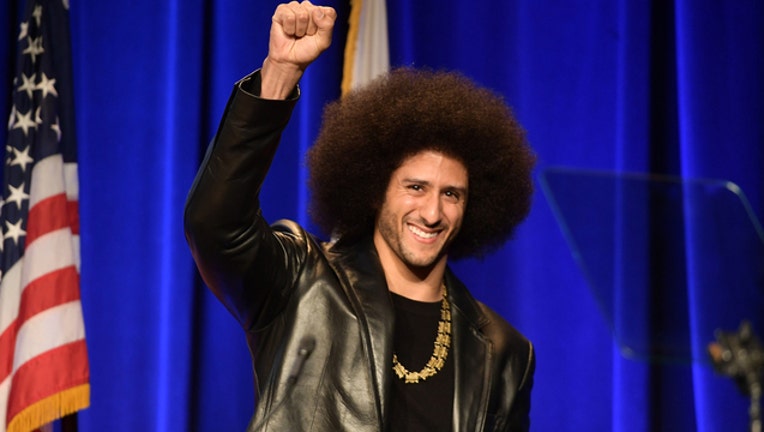 Nike revealed early this week that it had a deal with the former San Francisco 49ers player, who is known for starting protests in which NFL players kneel during the national anthem to protest police brutality and racial inequality.

The deal spurred debate among fans, with some urging a boycott of the Beaverton, Oregon-based company and others burning their Nike clothing.

President Donald Trump, who has been very vocal about kneeling during the national anthem, blasted Nike in a Tweet on Wednesday, stating, "Just like the NFL, whose ratings have gone WAY DOWN, Nike is getting absolutely killed with anger and boycotts. I wonder if they had any idea that it would be this way?"

Nike’s ad, which was tweeted by Kaepernick on Wednesday, features the likes of LeBron James and Serena Williams as Kaepernick narrates. Kaepernick tweeted the video with the caption, “Believe in something. Even if it means sacrificing everything. #JustDoIt.”