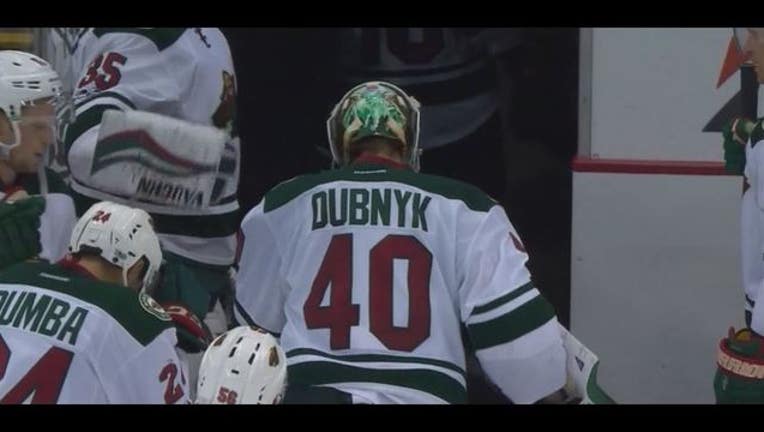 All players who have currently effective and continuing "no movement" clauses at the time of the Expansion Draft must be protected. All first and second-year pros, as well as all unsigned draft choices, are exempt from selection.

The NHL Expansion Draft will be held Wednesday, June 21. Las Vegas will select one expansion draft-eligible player from each of the other 30 NHL teams. The Golden Knights must select the following number of players at each position: 14 forwards, nine defensemen and three goaltenders and must select a minimum of 20 players who are under contract for the 2017-18 season.