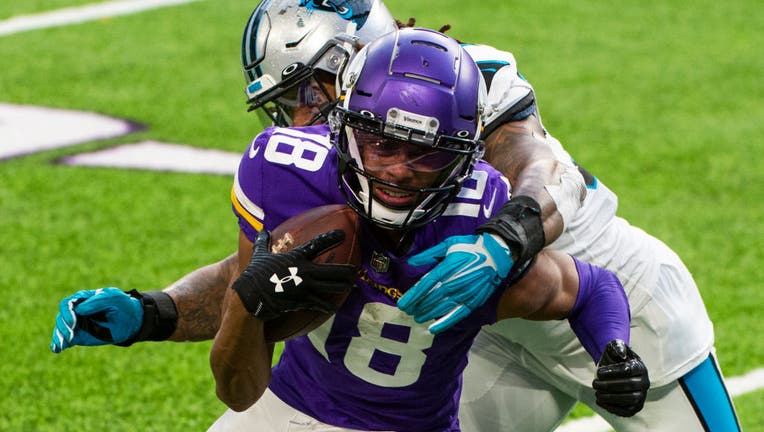 This season, Jefferson led all rookies in receiving yards and ranked fourth overall in the NFL with 1,400 yards. His total broke Vikings great and Hall of Famer Randy Moss' rookie franchise record as well as Anquan Boldin's rookie NFL record. Jefferson also became the fourth rookie to have at least seven games with 100 or more receiving yards. He is a 2021 Pro Bowl selection.

Jefferson urged fans to vote for him, writing on Twitter Friday, "Crown the King. Y'all know what to do."

Through Jan. 25, fans can vote on Twitter by tweeting the first and last name of the nominated player or his official Twitter handle and must use #PepsiROY. There is also an online ballot at this link.

The winner will be presented a trophy virtually during the week of festivities ahead of Super Bowl LV.