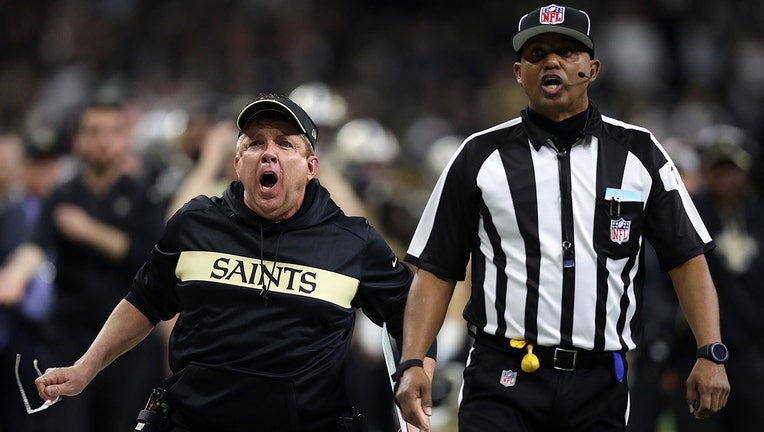 Payton is the first employee of either an NFL team or the league to make such a diagnosis public. He told the network that he came forward to motivate people to educate themselves about what they can do to help fight the pandemic.

Payton said he took the test Monday after he began to feel ill a day earlier, but also said he has not been admitted to a hospital and does not have a fever or cough. The 56-year-old coach said he has been resting comfortably at home, where is in in self-quarantine.

"I was fortunate to be in the minority, without the serious side effects that some have. I'm lucky," Payton told ESPN. "Younger people feel like they can handle this, but they can be a carrier to someone who can't handle it. So we all need to do our part. It's important for every one of us to do our part."

Payton said he felt it was important to be particularly vigilant in Louisiana and the New Orleans area because of international tourist traffic, especially around recently concluded Mardi Gras festivites.

"So our parents, and those that are more susceptible to this virus, deserve everyone doing their best to combat it," Payton said. "There are hundreds of people right now in tough predicaments, fighting for their lives. Let's be part of the solution, not the problem. We can easily help reduce the numbers of those impacted. We have to do our best to beat this.

"This is not just about social distancing," Payton said. "It's shutting down here for a week to two weeks. If people understand the curve, and understand the bump, we can easily work together as a country to reduce it.

"Take a minute to understand what the experts are saying. It's not complicated to do what they're asking of us. Just that type of small investment by every one of us will have a dramatic impact.