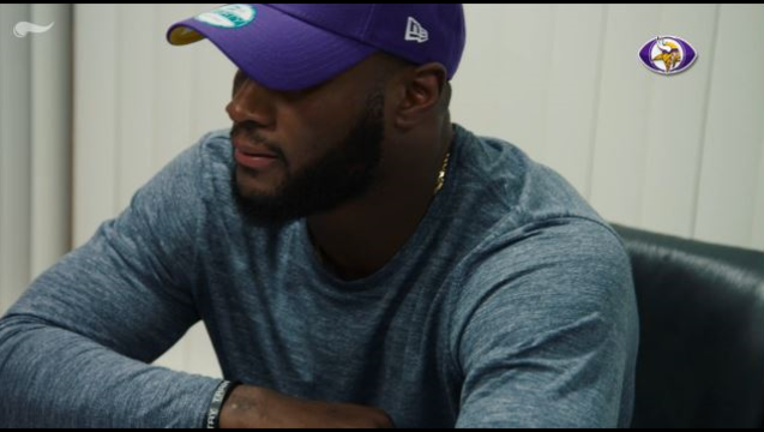 Running back Latavius Murray is on the physically unable to perform (PUP) list and defensive tackle Sharrif Floyd was placed on the non-football injury list.

The Vikings picked up Murray in March for the upcoming season, after four years of playing with the Oakland Raiders. He underwent surgery on his ankle shortly after signing with the team, but was expected to make a full recovery in time for training camp.

His name has been floated as a possible replacement for Adrian Peterson, who was signed by the New Orleans Saints during the offseason.