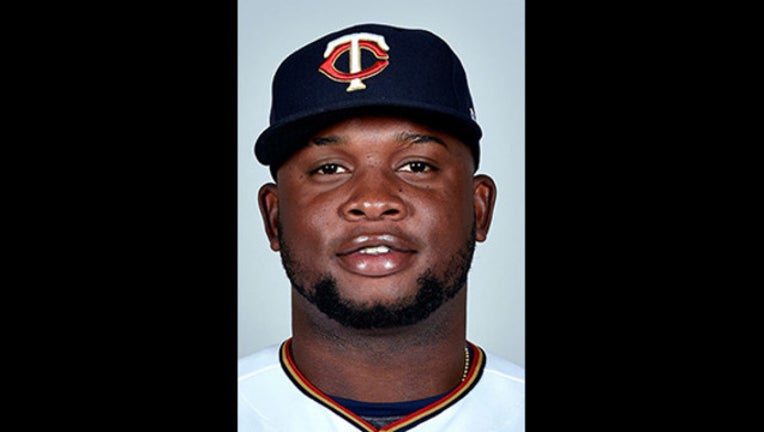 Courtesy of the Minnesota Twins and Major League Baseball

CHICAGO (AP) - Major League Baseball has upheld a one-game suspension of Minnesota third baseman Miguel Sano for his role in a scrap with Detroit last month.

MLB announced Sano must sit out Tuesday in Chicago with the Twins playing the White Sox. The punishment was levied two weeks ago but tabled pending Sano's appeal. He was also fined.

MLB criticized Sano for "aggressive actions" that caused the benches to clear during the April 22 game against the Tigers. After Detroit's JaCoby Jones was hit in the face by a pitch from Twins reliever Justin Haley, Tigers starter Matt Boyd threw behind Sano.

Sano pointed his bat and yelled at Boyd. After Tigers catcher James McCann intervened by putting his mitt in Sano's face, Sano punched McCann in the mask.