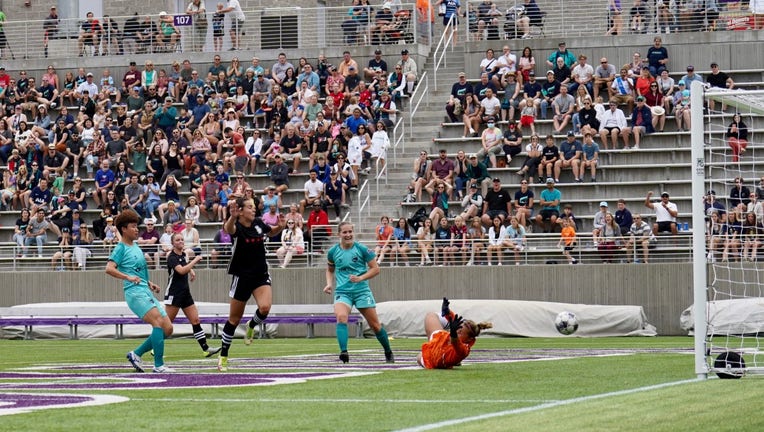 Minnesota Aurora will face Indy Eleven in the USL W Playoffs in what could be their toughest match-up of the season so far. Minnesota qualified for the playoffs as one of seven division champions, finishing the regular season 11-0-1 to win the Heartland Division. Minnesota Aurora has won 11 straight matches after playing Green Bay Glory to a 1-1 draw in its first match in franchise history.

Minnesota Aurora FC is in its inaugural season and has yet to lose, at 9-0-1, and has clinched a spot in the USL W Playoffs after winning the Heartland Division.

Indy Eleven comes to Wednesday’s quarterfinal game also without a loss this season. They’re 10-0-2 and have won five straight games entering the playoffs. They qualified by winning the Great Lakes Division with 32 points.