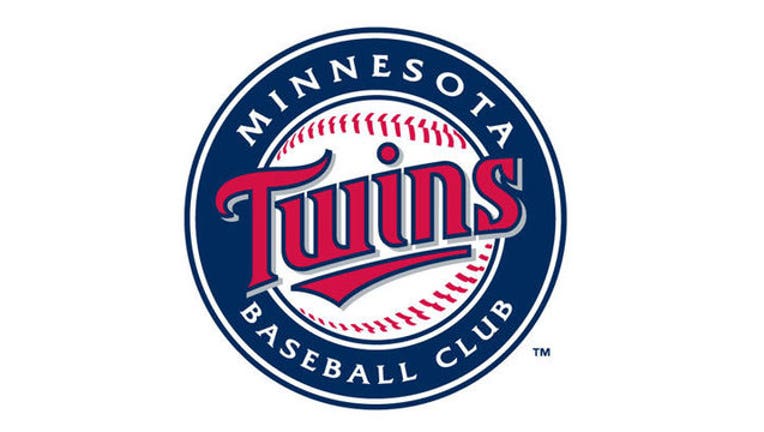 The two will be inducted during pregame ceremonies on Hall of Fame weekend in August.

“The Pohlad family and entire Minnesota Twins organization would like to congratulate Andy MacPhail and Michael Cuddyer on their well-deserved election to the Twins Hall of Fame,” Twins President and CEO Dave St. Peter said. “Andy and Michael both made significant contributions to our franchise over an extended period of time. In addition, both men have earned widespread respect across our organization, within our industry and most importantly – with our fans.”

Cuddyer spent 15 years in the major leagues, including 11 with the Twins.

MacPhail was named the third general manager in Twins history after the 1985 season. He led the Twins to two World Championships, including the club’s first in 1987.