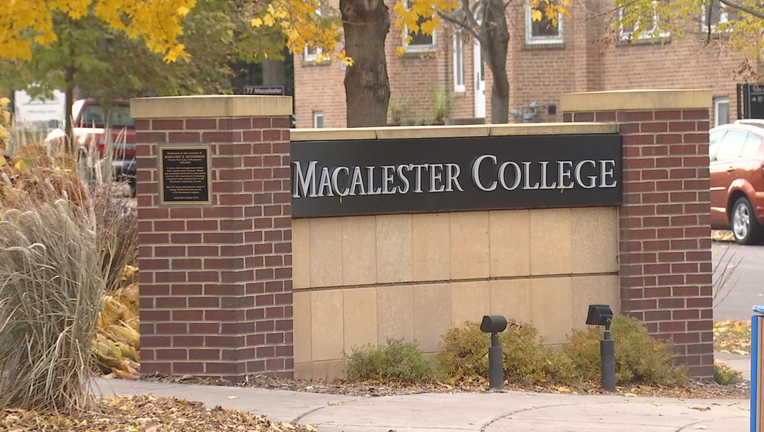 MINNEAPOLIS - The Minnesota Intercollegiate Athletic Conference announced some big changes on Wednesday is it prepares for one of its founding members, St. Thomas, to exit the league after the 2020-21 academic year.

League officials announced that the College of St. Scholastica in Duluth is leaving the Upper Midwest Athletic Conference to join the MIAC in all sports. Macalester College is also coming back to the MIAC in football after leaving the conference in 2002. The Scots have competed both independently and as part of the Midwest Conference for nearly two decades.

With two new schools joining the MIAC, football will be split into two divisions and the NCAA’s automatic qualifier will be determined by a championship game between the two division champions.

"We are delighted to join our Minnesota private college peers in the MIAC," said St. Scholastica President Barbara McDonald in a statement. "This is a very good fit with our institutional values, and with the aspirations of Saints coaches, student-athletes, and fans. We look forward to sharing good sportsmanship and rigorous competition!"

Macalester will return to the MIAC for football starting in 2021. The MIAC’s two divisions will be called the Northwoods Green and Skyline Silver. The Northwoods teams will include Carleton, Gustavus, St. John’s, St. Olaf and St. Scholastica. The Skyline teams will include Augsburg, Bethel, Concordia, Hamline and Macalester. Each team will play eight conference games, with four in-division games and three crossover games.

This year, rivals St. Thomas and St. John’s will meet for the final time as MIAC opponents at U.S. Bank Stadium on Nov. 7. That’s depending on the status of the Covid-19 pandemic.