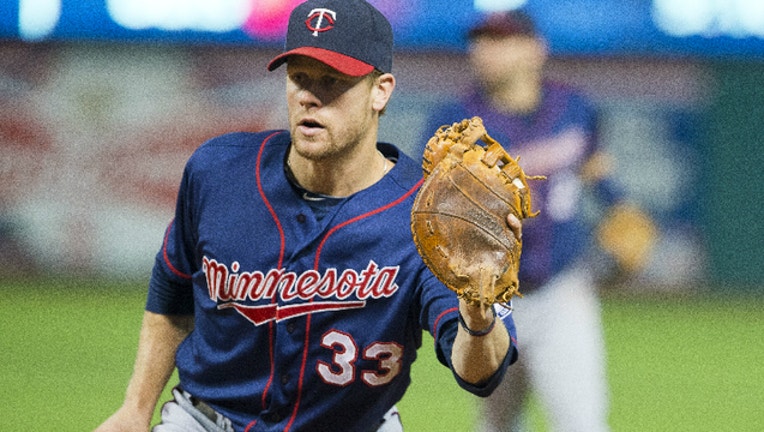 MINNEAPOLIS (KMSP) - Justin Morneau is back on the Twins - broadcast team that is.

The former first baseman spent 11 seasons with the Twins before finishing out his playing career with the Chicago White Sox in 2016. Morneau played in three All-Star Games and won the American League MVP in 2006.

Morneau will make his FOX Sports North debut in an appearance during the first intermission of the Wild's game on Feb. 13.

Coverage of the Twins' season begins on Feb. 22. The network will be airing 11 spring training games.