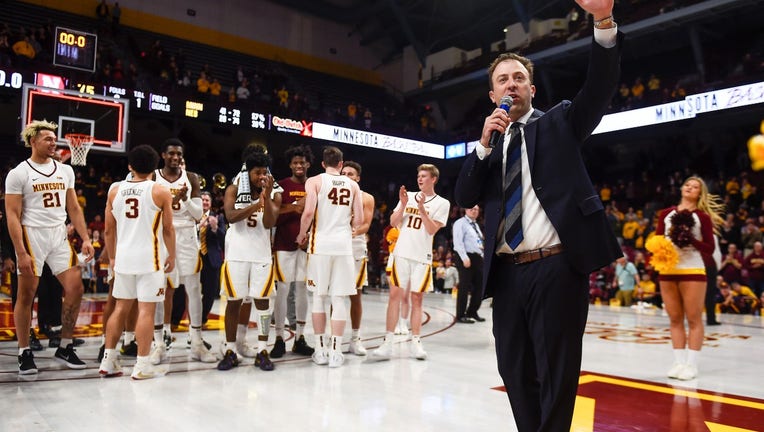 MINNEAPOLIS - University of Minnesota men’s basketball coach Richard Pitino hasn’t officially announced a 2020 schedule yet, but he has added another non-conference opponent.

The Gophers will start a home-and-home series next season with Mississippi State out of the SEC. Minnesota will host the Bulldogs on Dec. 16 at Williams Arena, and the Gophers will head to Starkville for the return match-up in the 2021-22 season. The date for that game will be announced at a later time.

Next season will mark the first meeting between the Gophers and Mississippi State. Minnesota is 20-15 all-time against SEC opponents. The Gophers most recent game against a SEC opponent was a 69-64 win over Texas A&M in the Vancouver Showcase.

The Bulldogs finished this past season 20-11 overall and fourth in the SEC at 11-7.

The Gophers were 15-16 and had beaten Northwestern in the Big Ten Tournament when the NCAA canceled the remainder of all winter sports on March 12 due to the Coronavirus pandemic.

Austin native, Utah transfer Both Gach has Gophers in Top 5

Former Austin basketball star Both Gach, who recently entered his name in the NCAA transfer portal after two seasons at Utah, has include the Gophers in a top five he announced on social media on Monday.

Gach, a 6-6, 183-pouud guard, received interest from nearly 20 schools after announcing his transfer. He narrowed his top five to the Gophers, Iowa State, Creighton, Maryland and Auburn. Under current NCAA transfer rules, Gach would have to sit out the 2020-21 season, but he is likely to request a waiver for immediate eligibility at his new school.