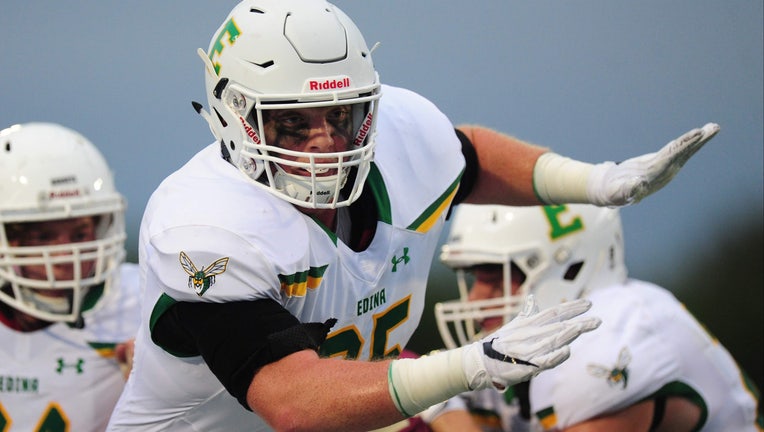 Carroll, an offensive lineman out of Edina, was the No. 1 recruit in Minnesota in the class of 2019. PJ Fleck did everything he could, including flying in on a helicopter to see him play, to try and keep Carroll home. Carroll ended up signing with Notre Dame.

After playing sparingly in three seasons for the Irish and suffering a knee injury early on, Carroll entered the NCAA transfer portal earlier this week. He announced Tuesday night he’s coming back home to play for Fleck and the Gophers next season.

Carroll will get every chance to be a starter on Minnesota’s offensive line in the 2022 season. The Gophers are losing four of their starters from a line that helped five running backs accumulate 13 100-yard games during the 2021 season. Daniel Faalele, Sam Schlueter, Blaise Andries and Conner Olson are all not expected to return for the 2022 seasons.

The Gophers haven’t had an offensive lineman picked in the NFL Draft since Greg Eslinger and Mark Setterstrom in 2006. At minimum, that will change with Faalele.