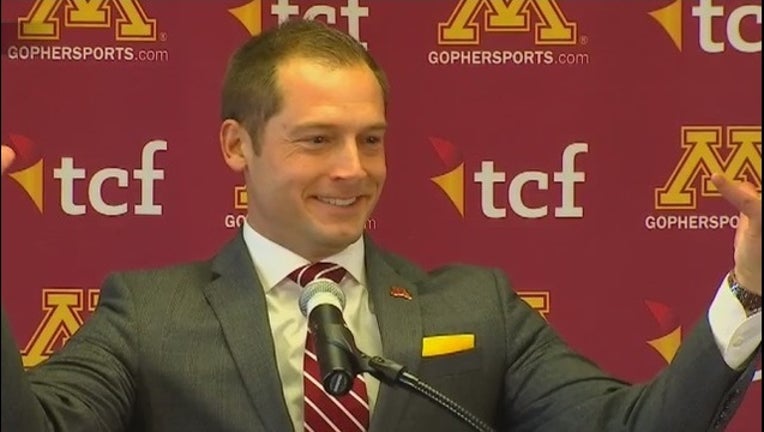 Of the nine coaching assistant hires, Linguist, Paup and Warinner have not worked with Fleck before.

The new hires will become official once standard university procedures have been completed.