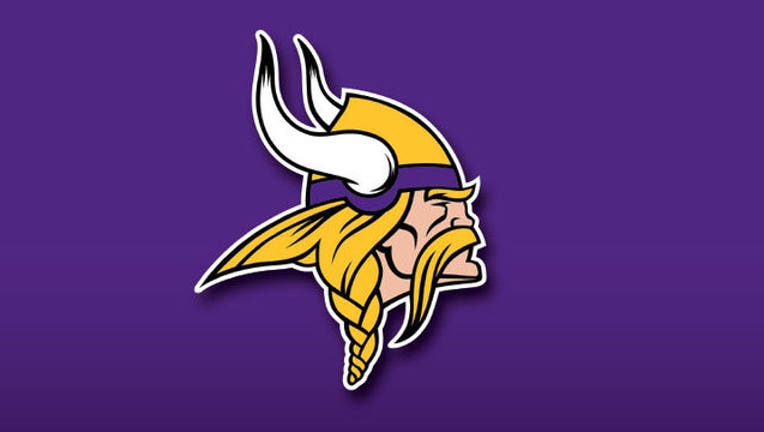 EDEN PRAIRIE, Minn. (KMSP) - Minnesota Vikings rookie linebacker Eric Kendricks has been named the NFL Defensive Rookie of the Month for October. In 3 games this month, Kendricks had 20 tackles, 4 sacks, 5 tackles for loss and 5 quarterback hits. His 4 sacks tied for fifth in the league and first among all rookies.

VIKINGS ROOKIES OF THE MONTH