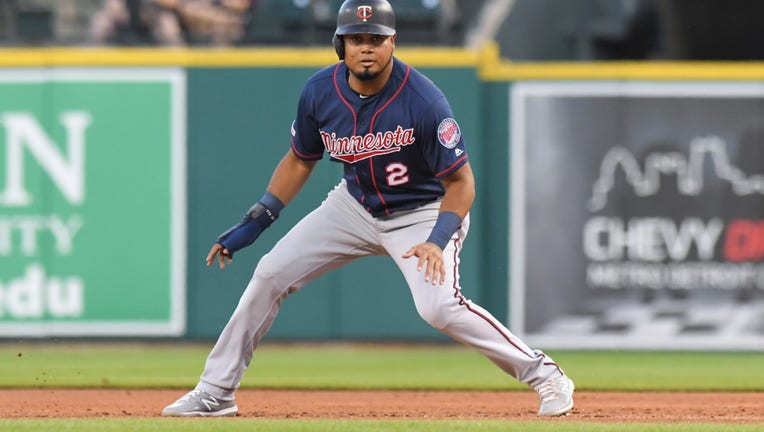 Once, when I was just a wee-little lad, I scattered several of my mother’s LPs across the floor and proceeded to dance on them. Maybe it represented some Freudian resentment, but most likely I just wanted to break stuff. Several were destroyed and I’m sure my mother wasn’t happy. However, even at that young age, I was prudent enough to leave my father’s Dylan and Beatles albums untouched.

Records are meant to be broken (especially Peter, Paul, and Mary), but some are more sacred than others.

The shortened-nature of the 2020 season gives increased opportunity for some of baseball’s cherished records to fall. Counting stats that accumulate throughout the season are obviously safe, but stats such as Batting Average or Earned Run Average are very susceptible to the small sample size of just 60-games. The legitimacy of such records would rightfully be questioned and asterisks might be incorporated, but there’s no denying record chases are fun to watch and will add to the intrigue of what should already be a fascinating season.

Although Batting Averages have fallen throughout baseball as hitters have focused more on power than contact, the Minnesota Twins do have a rather obvious candidate to challenge .400 in Luis Arraez. In his rookie season, Arraez drew comparisons to Gwynn for his ability to seemingly hit the ball wherever he wished and he definitely fits the mold of a more high-contact/low-strikeout profile of traditional high-average hitters.

Arraez managed to hit .334 in his rookie season with the Twins and hit .393 in the season’s first-half (though he played just 24 games and saw only 95 plate appearances). Throughout his pro career he has always hit for high average and might be the best bet in all of baseball to hit .400 in a shortened season.

On the other side of the ball, Bob Gibson’s single season ERA record of 1.12, set in 1968, could also be threatened. Dan Szymborski of FanGraphs used his ZiPS projection system to project the odds of Gibson’s record falling. In the article Szymborski points to the fact that just last season, Jack Flaherty pitched to a 0.91 ERA for the entirety of the second-half and calculates the odds of the record being broken at one-in-four.

As far as Twins starters go, José Berríos has the best odds of beating the record with a one-in-395 chance. Behind Berríos, Jake Odorizzi and Kenta Maeda are given one-in-627 and one-in-663 odds respectively. While those projections might not have you running off to the casino to place your bets, all three are capable of great stretches and traditionally pitch well early in the season.

Berríos seems built for the shortened season as he’ll presumably avoid his annual second-half breakdown, and look no further than Odorizzi’s 0.94 ERA in March of last season for evidence of his potential dominance in short stretches. A ready-to-go Rich Hill’s name could also be added to the list.

Asterisks or not, a 60-game season is a whole different beast and a hot-stretch can bring remarkable results statistically. Legit or not, it’ll be fun to see some records get broken. Just stay away from the Dylan!

What do you think? Do you see any records falling in 2020? What Twins players do you see having a chance? Do 2020 records have any legitimacy? Most importantly, what do you think about Bob Dylan?