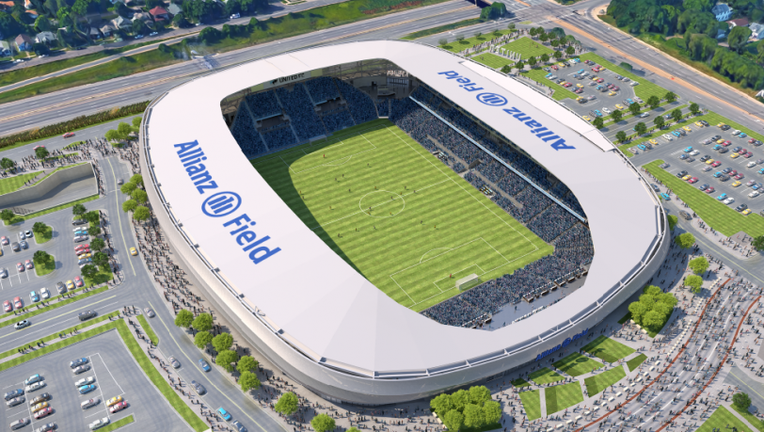 The U.S. will play Honduras at Allianz Field on Wednesday, Feb. 2, according to a news release. This will be the team’s second visit to the St. Paul stadium, after opening the 2019 Gold Cup with a win against Guyana.

U.S. Soccer will use a weighted random draw to allocate tickets for the World Cup qualifier.

With six matches remaining, U.S. is currently in second place behind Canada in the CONCACAF Octagonal standings. The top three teams in the group - which also includes Costa Rica, El Salvador, Jamaica, Mexico and Panama - earn automatic qualification for the 2022 FIFA World Cup in Qatar. The fourth place team will advance to an intercontinental playoff game against a team from Asia, Oceania or South America.

The World Cup will take place in November and December next year.