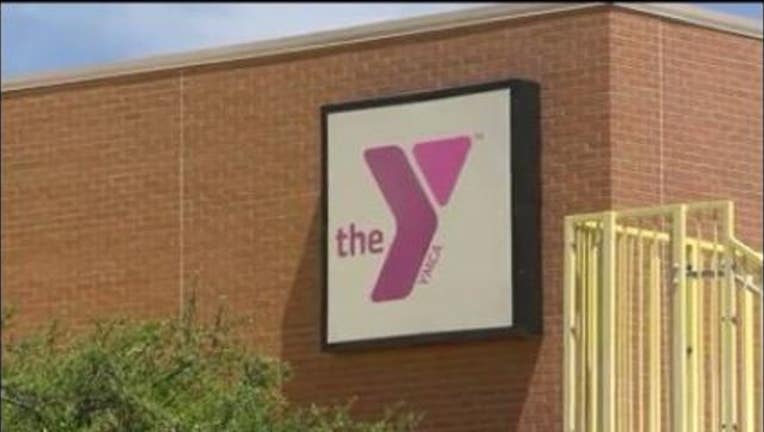 MINNEAPOLIS (FOX 9) - With Minneapolis pools and beaches closed for the summer as well as a long list of other playgrounds and other places summer camps utilize, it's hard to envision what the summer will look like. However, the largest organizer of summer camps in Minnesota says don't give up hope.

At the Midway YMCA in St. Paul, new COVID-19 practices already in place for daycare are part of the plan organizers hope to extend to summer camps. Staff wear masks and check children's temperatures when they arrive. All follow social distancing as much as possible.

The largest organizer of summer camps in Minnesota says don't give up hope.&nbsp;

“We’ve heard the state guidelines will be issued by mid-May,” said Greg Waibel with the YCMA. “Then, all of us will be reviewing our plans to make sure we adhere to any additional guidance.”

Waibel says the Twin Cities YMCAs he oversees make up the largest summer camps programs in the state and one of the largest in the country with a range of activities from sports and day camps to overnight trips to the Boundary Waters. He’s been in contact with state, national and international leaders for guidance. He realizes the decision the local YMCAs make regarding summer camps could influence a large number of other camp organizers.

“We are optimistic and hopeful, but we know there is always possibilities it could be delayed or ultimately canceled, but so far we have not seen guidance of that,” said Waibel.

Friday, the West Suburban Summer School program announced it is canceling June and July plans, impacting just under a thousand kids. Meanwhile Thursday, the Union for Reform Judaism, which leads the largest Jewish denomination in North America, announced in-person camps, Israel and youth programs are all canceled for the summer. This leaves about 10,000 campers nationwide looking for alternatives.

While there’s a worry other camps may follow suit, at the YMCA they’re preparing, adding extra training for staff and crossing their fingers they’ll be able to salvage a fun summer.

“We’re waiting for the additional guidance from the state and that’s really the green light we’ll need to  move forward with summer,” said Waibel.

In the coming days, the CDC and the American Camping Association are planning to release a broad set of national guidelines for summer camp operations. Several city and park and rec programs told FOX 9 they are waiting on that information before making any final decisions.