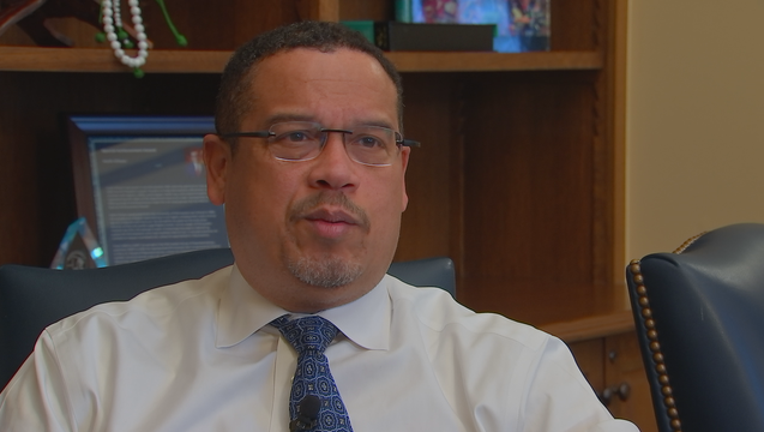 (FOX 9) - Minnesota Attorney General Keith Ellison and 21 of his fellow AGs across the country sent a letter to Congress Tuesday requesting they take action as it relates to election integrity nationwide.

In a release, Ellison said he has “significant concern regarding the persistent threats to our election systems.”

The letter asks Congress to provide additional election security grants to states and localities, to support the establishment of cybersecurity and audit standards for election systems and to pass bipartisan election security legislation.

“Our democracy works only if we can trust the integrity of our elections — and that integrity was breached in 2016. What we need to do to rebuild it is not a mystery to anyone, including Congress. I put together this coalition of attorneys general because as the chief legal officers of our states, we know it is past time for Congress to act,” Attorney General Ellison said.

According to Ellison’s office, the letter comes after confirmed reports that Russia successfully breached election systems in Florida and North Carolina.

You can read the full letter at the Attorney General’s website.