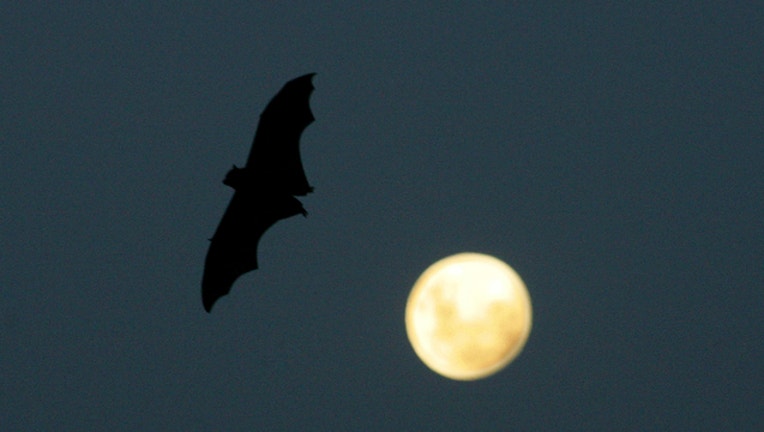 Two dead bats were dropped off at the University of Minnesota Veterinary Medical Center on Sept. 6 for rabies testing, but the woman who dropped them off left before staff could get her contact information. Both bats tested positive for rabies.

The Minnesota Department of Health issued a warning Tuesday asking for help in locating the woman to determine whether she or anyone else had been exposed to the bats while they were alive.

The Minnesota Department of Health contacted the woman on Wednesday and said it appears no one was exposed to rabies from the bats.

Rabies is a fatal illness that is transmitted through bites from infected animals. Bats are of particular concern because their teeth are so tiny that a bite may not be felt or even leave a noticeable mark. If a person has any physical contact with a bat or finds a bat in the room of a sleeping person or unattended child, the bat should be captured safely and submitted for rabies testing, health officials say. Never touch a bat with bare hands.