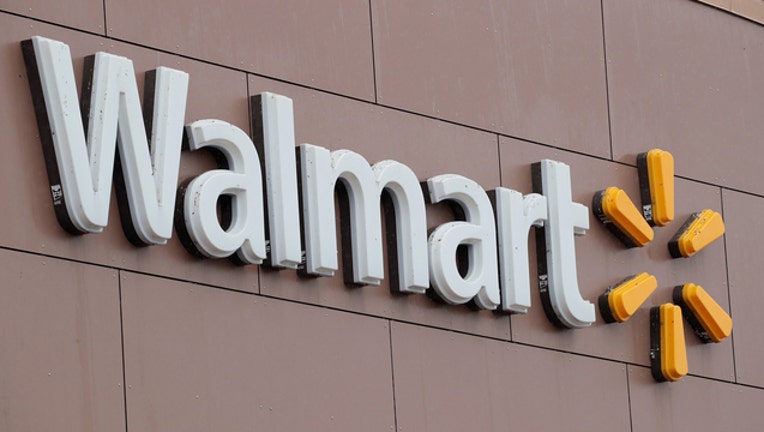 A sign hangs outside Walmart store on January 11, 2018 in Chicago, Illinois. (Photo by Scott Olson/Getty Images)

LEXINGTON, Tenn. (AP) -- Police in Tennessee say a woman was injured when a gun she carried into a Walmart fired a shot after falling from its holster and hitting the floor.

The Jackson Sun reports that bullet fragments hit the woman in the leg at the store in Lexington. She was treated and released at a hospital Thursday.

Lexington police Capt. Jeff Middleton says the woman walked into the store with the gun in the holster at her side.

He says while she was getting a cart, the gun became dislodged and fell to the ground. The impact caused the gun to go off, sending a bullet to the floor and fragments into the air.

Middleton says she has a gun-carrying permit. He says the incident remains under investigation.