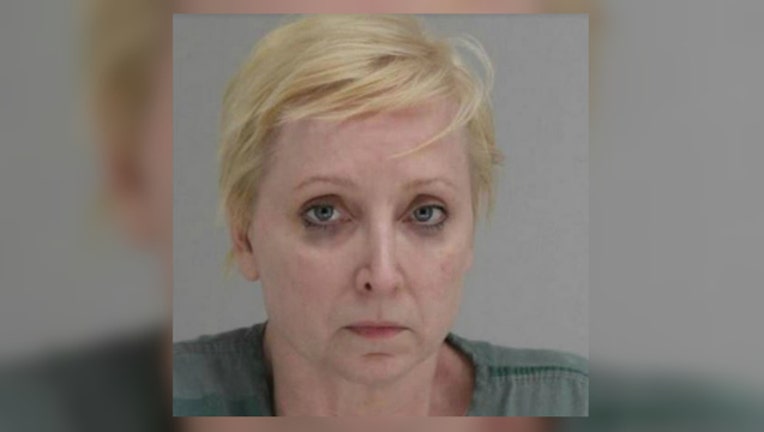 Mary Harrison accused of killing husband who was beating the cat

DALLAS (AP) - Dallas police say a 47-year-old woman has told detectives she shot and killed her husband because he had been beating the family cat.

Authorities say Mary Harrison has been arrested and jailed on a murder charge in the slaying of her 49-year-old husband Dexter Harrison. She's being held on $100,000 bond.

Mary Harrison told authorities that the shooting Saturday occurred during an argument. Dexter Harrison was taken to a hospital where he died.

In a statement Sunday, Dallas police say Harrison told officers that her husband had been beating the cat.