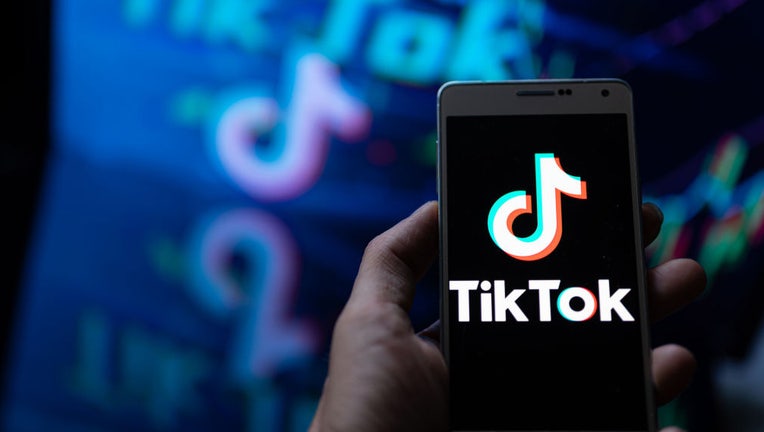 If you were wondering if the voice on TikTok is an actual person, a woman is claiming that she's the text-to-speech speaker.

Kat Callaghan, a radio host for Canadian-based station 91.5 the beat and a voice-over artist, says she is the voice behind the speech feature on the app, she shared on her TikTok page.

Callaghan posted three TikTok videos to prove to users that she is the text-to-speech speaker.  Since sharing the videos, the radio host already has more than 270,000 followers and millions of views.

"When you guys have been asking me if I’m the voice of TikTok....finally I can tell you guys it is me," the radio personality shared in an Oct. 19 post on her official page @voiceofkat.

She went on to caption in the post "For a long time I didn’t say a word. But … yes it’s me and yes I have an ongoing awesome relationship with the folks at TikTok."

RELATED: What is the 'One Chip Challenge' TikTok trend?

The post received over 3 million views and was inundated with comments. Some were convinced, while others were skeptical.

"I thought the voice was automated, another commented.

"If it’s really you, say something in the same way, a commenter wrote.

Callaghan created an FAQ-style post in another TikTok video where she answered questions from the comments section, explaining she wouldn’t "lie" about being the voice of TikTok given her experience doing voice-overs, being a radio host, and hosting a podcast.

RELATED: TikTok algorithm mystery: What we know, and don’t know, about the Chinese government's control of the app

She then impersonated how the text-to-speech voice sounds on the app.

"Yes, I’m the TikTok text-to-speech girl, my name is Kat, she began in the clip. "I work with TikTok on TTS and other projects, I love working with TikTok, and I love seeing your TikToks. Sometimes you guys make me say some pretty horrendous things, It’s pretty messed up. But I kind of think it’s funny, I don’t mind it at all."

People this time were convinced that she is the actual voice of TikTok.

"The Siri of our generation!!!" one person wrote.

"Y is this so life changing," another exclaimed.

"Woah u sound exactly like the TikTok voice," a user commented.