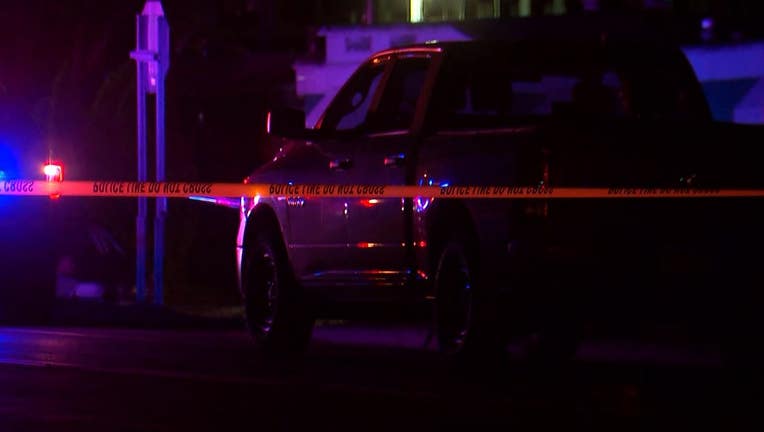 Authorities investigate after a gunshot wound victim was found in a car that deputies pulled over early Saturday morning.

ST. PAUL, Minn. (FOX 9) - Police are investigating after a woman was killed in a shooting early Saturday morning in St. Paul, Minnesota.

According to police, at approximately 1 a.m., officers were dispatched to the 100 block of Larpenteur Avenue West on a report of a large fight in the parking lot of a business. While officers were responding, they were updated that additional 911 callers were reporting shots fired at the same location.

When they arrived, the officers found vehicles leaving the scene, but no one was injured. A short time later, Ramsey County Sheriff's deputies, who were aware of the call, witnessed a car traveling at a high rate of speed northbound on Rice Street at Owasso Boulevard. They believed this vehicle may have been involved in the incident on Larpenteur and stopped it.

Inside the vehicle they found a female passenger suffering from an apparent gunshot wound to the head. The deputies called for paramedics to respond and began to provide first aid. Paramedics arrived and pronounced the female dead.

Officers secured both crime scenes and began looking for witnesses and any evidence of the crime.

No arrests have been made at this time. Anyone with information about this incident is asked to call 651-266-5650.