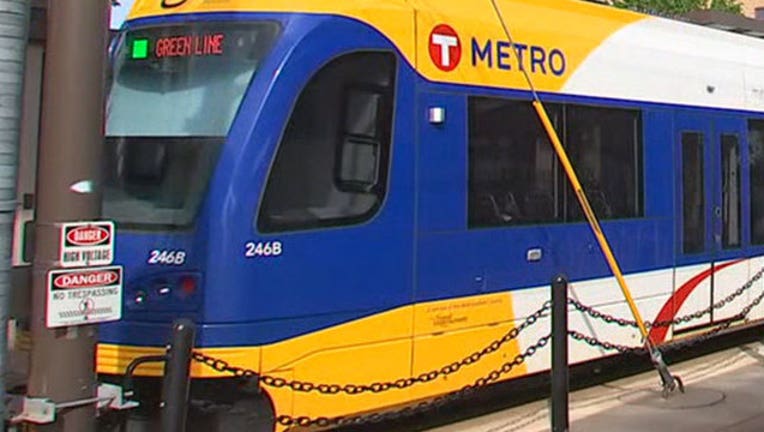 ST. PAUL, Minn. (FOX 9) - A woman has died after she was hit by a Green Line train in St. Paul Friday afternoon.

Crews responded to the area near the Dale Street Station after 3 p.m.

It's not clear what caused the woman to cross into the train's path in spite of warning bells and lights. Metro Transit investigators are reviewing footage and speaking to witnesses at this time.

The deadly incident caused delays for trains in that area for about an hour. Metro Transit used buses to assist with transportation during that time.