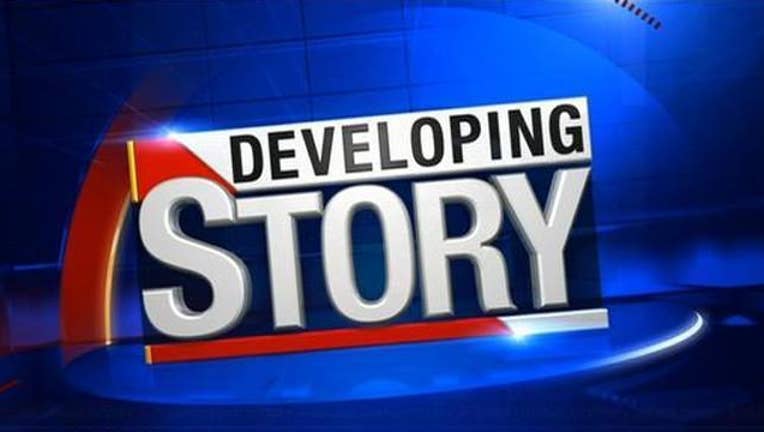 A 75-year-old woman was found dead in the living room of a home in Winona, Minn. on Friday afternoon.

At 3:30 p.m. police were called to a home on the 1500 block of West King Street on a report of a possible homicide. When law enforcement called back, no one picked up.

Upon arrival, police found the elderly woman deceased and an 84-year-old man with a head injury in the living room.  The man was taken to Community Memorial Hospital then later transferred to Gundersen Lutheran Hospital where he is listed in critical condition.

Police say there is no threat to the public and the incident remains under investigation.

The identities of both individuals and their relationship to each other have yet to be released.