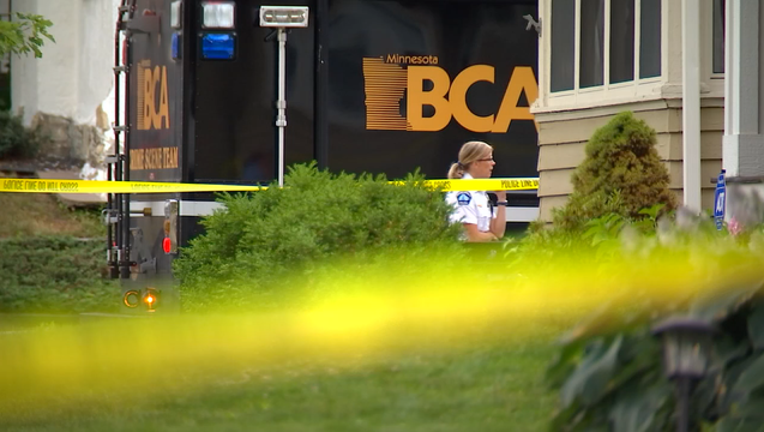 MINNEAPOLIS (KMSP) - A witness to the officer-involved shooting that killed an Australian woman spoke to investigators, according to the Bureau of Criminal Apprehension.

Officer Matthew Harrity saw the person biking along West 51st Street before the shooting happened and saw the person stop and watch as they gave Justine Damond medical help.

The witness was cooperative. Investigators interviewed the witness Friday.

The BCA had asked for the witness to come forward earlier this week after Harrity mentioned seeing the cyclist during the incident.

Officer Mohamed Noor, who shot Damond, has still not given a statement to BCA investigators, which is his right.