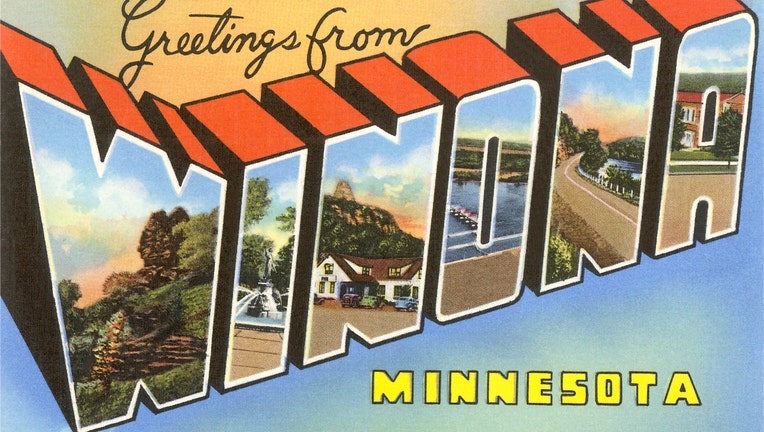 WINONA, Minn. (FOX 9) - A small Minnesota city is getting a huge spotlight in the form of an advertisement set to run during Super Bowl 54 next weekend.

According to Squarespace, Winona, Minnesota will be featured in an advertisement that will run during the year's final NFL game, in front of an expected audience of 100 million viewers.

It's unclear exactly how the small city will be featured, but we do know it will involve Winona Ryder, who was born there and obviously shares her name with the city. In a teaser video posted on Youtube by Squarespace, the company interviewed Winona residents about the commercial shoot.

"When Winona Ryder returns to her birthplace of Winona, Minnesota to create a project with Squarespace, the local Winonans take notice," the video's description reads.

Super Bowl ad space sold out in November, with the average cost of a 30-second spot during the championship running at $5.6 million.