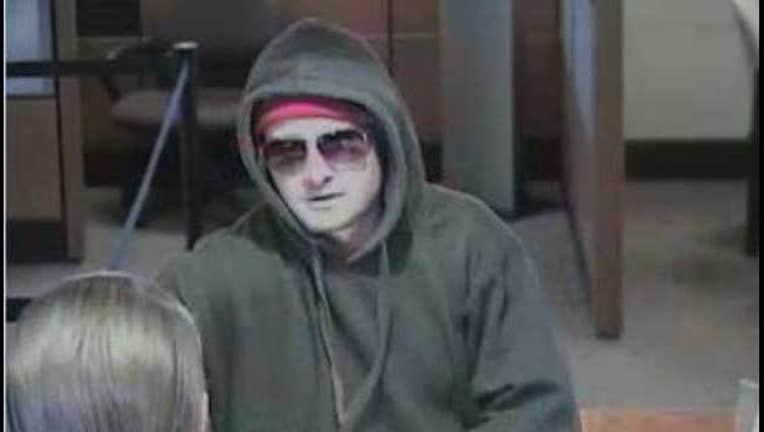 St. Cloud police and the FBI say a Wells Fargo teller was actually an accomplice to a bank robbery earlier this week. Wells Fargo employee James Hagburg and Minneapolis man Drew Coldiron were arrested Thursday and booked into the Stearns County Jail.

The robbery was reported at the Wells Fargo branch at 200 33rd Avenue S. on March 10. A lone suspect entered the bank, handed the teller a note and demanded cash.

Based on tips from the public, investigators were able to determine that Hagburg, originally identified as the victim, was actually an accomplice. Hagburg was arrested in St. Cloud and Coldiron was arrested by the Safe Streets Task Force in Minneapolis.

No further information is available at this time as the investigation is still ongoing.