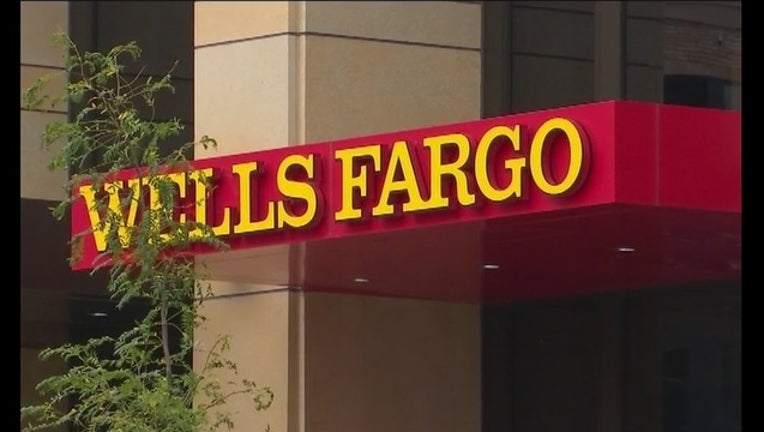 NEW YORK (AP) - At least three lawsuits have now been filed against Wells Fargo from customers who say they were hurt by the bank's latest scandal, involving how it operated its auto lending business.

In Washington, D.C., some politicians still angry at Wells Fargo over the sales practices scandal from last year are calling for Congressional investigations. And an influential banking regulator is demanding copies of the bank's loan contracts with borrowers.

Wells Fargo admitted last week that roughly 570,000 customers were signed up for car insurance that they did not need. Many couldn't afford both the car payment and the extra insurance, which made them fall behind in payments. In about 20,000 cases, cars were repossessed.

The bank has already agreed to pay $80 million in the form of refunds and account adjustments to customers who were affected, with checks starting to go out this month.

Two of the lawsuits were filed in the Northern District of California and one was filed Southern District of New York. One said the bank's "abusive" practices caused "significant stress, hardship and financial losses" for customers.

Separately, the New York Department of Financial Services, a banking regulator that tends to play an outsized role in oversight of the industry due to the number of banks based in New York, sent a subpoena to Wells Fargo demanding copies of loan contracts with borrowers, agreements with its dealer network, and any outside vendors who may have played a role.

Wells Fargo is one of the nation's largest auto loan companies, working with a network of 14,000 dealerships across the country. Most people who get a Wells Fargo car loan did not go shopping specifically for a loan from that bank, but got it after applying for financing once a car or truck was picked out.

Wells acknowledged its systems signed up customers who already had insurance. Worse, thousands of customers were unable to afford the insurance that some did not realize had been added to what they owed, and that "may have contributed to a default that led to their vehicle's repossession," the bank said.

"We are very sorry for the inconvenience this caused impacted customers and we are in the process of notifying them and making things right," said Wells Fargo spokeswoman Catherine Pulley. The bank declined to comment on the specific lawsuits filed against it.

Politicians are also angry with Wells, with Democrats both in the House and the Senate calling for a Congressional investigation.

The bank had faced bipartisan outrage after admitting last fall that employees opened as many as 2 million accounts without getting customers' permission to meet sales targets. It paid $185 million to regulators and settled a class-action suit for $142 million.

Seven Senate Democrats on the Senate Banking Committee sent a letter to Wells Fargo, saying they "were extremely concerned to learn last week of the latest in a seemingly endless chronicle of Wells Fargo's fraudulent practices and widespread misconduct."

Ken Sweet covers banks and consumer financial issues for The Associated Press. Follow him on Twitter at @kensweet.