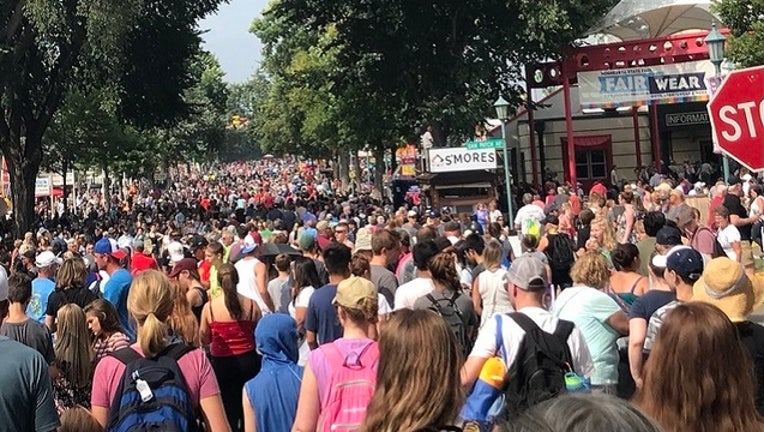 FALCON HEIGHTS, Minn. (KMSP) - A new record for Wednesday attendance was set at the Minnesota State Fair this year.

This year's fair is proving to be one of the best attended, with two other daily attendance records broken so far.

The all-time single day record still stands, however. It was set on the second Saturday of 2016 with an attendance of 260,374 people.