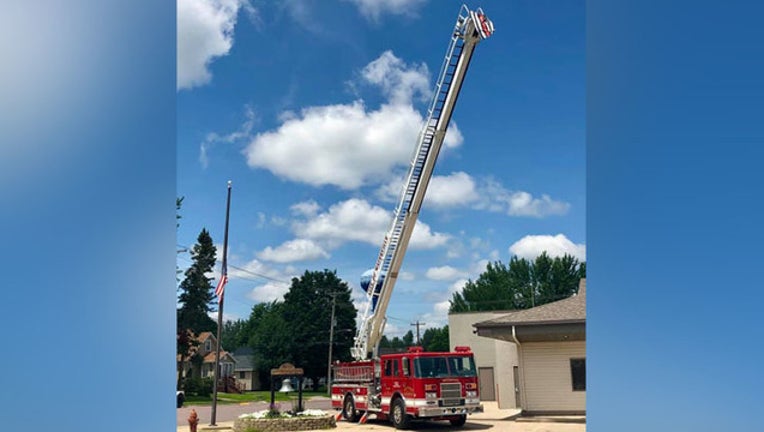 WATERVILLE, Minn. (FOX 9) - The Waterville Fire Department is in mourning after one of their firefighters died in a two-vehicle crash near Faribault, Minnesota on Wednesday.

"He was quick to respond, willing to help, and eager to learn," read the post. "He displayed all the characteristics of being a firefighter and was so proud of this accomplishment. Will, you will be greatly missed and always be a part of our family. Rest easy, we will take it from here."

According to the Minnesota State Patrol incident report, the crash happened Wednesday around 4:45 a.m. on Highway 60 in Warsaw Township, which is just west of Faribault. Potter was driving a Buick LeSabre eastbound on the highway when a Dodge Grand Caravan heading westbound crossed the centerline and crashed into his vehicle.

The report states the 40-year-old man, who was driving the caravan, suffered life-threatening injuries and was taken to St. Mary's Hospital in Rochester. Potter, who was not wearing a seatbelt, passed away from his injuries.

As a tribute, the Waterville Fire Department raised a flag in Potter's honor from the ladder of one of their fire engines.