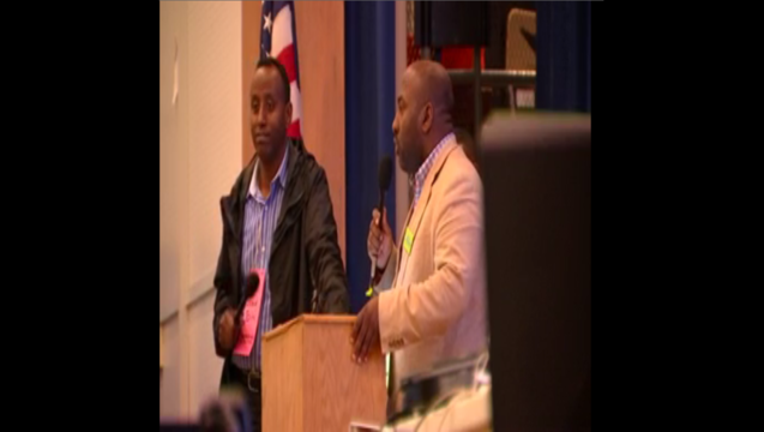 MINNEAPOLIS (KMSP) - Abdi Warsame won the DFL endorsement for reelection to the city council on Saturday at a convention in South Minneapolis.

After facing a stiff challenge from Mohamud Noor, incumbent Warsame took the lead for endorsement.

Noor announced who announced yesterday neither he nor his supporters would participate in the convention.

The convention at Ward 6 on Saturday will be followed by another convention, to give a DFL endorsement in the Minneapolis mayoral race.

This convention is scheduled for July 8.