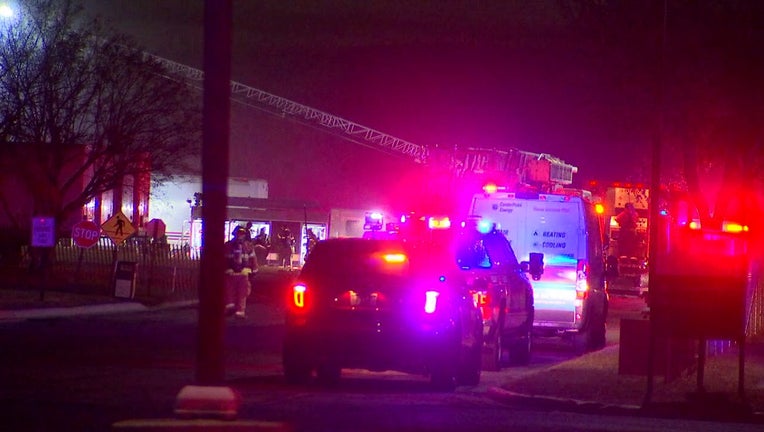 The Maple Grove Fire Department responded around 6 p.m. to the fire at a commercial printing company at 7401 Kilmer Lane, just off Highway 169 north of I-94.

Police say a sprinkler system was able to control the fire, but second and third alarms were called to deal with heavy smoke and help with overhaul in the large building.

The cause of the fire is unknown and no injuries have been reported at this point.